Two Houses and the New Testament Volume One

This  Yeshiva / discipleship teaching set contains four teachings showing the two houses in the New Testament and the role of Yeshua the Messiah to gather the exiles of Israel. The first teaching explains the details surrounding John the Baptist and how his ministry was in the spirit of Elijah. The second teaching explains how the beginning of the book of Matthew is written to communicate that the Messiah, Israel and the Torah are one. The third teaching touches on Matthew 9:35-36, where we are told that Yeshua is teaching the multitudes who are likened to scattered sheep without a shepherd, and He is healing every manner of sickness and disease among them. The ‘multitude’ foreshadows the exiles of Israel who are like ‘lost sheep’ and Yeshua healing them foreshadows His role to gather the exiles of Israel and heal them of their wounds. Finally, we learn that in John 5 and John 9, Yeshua heals the blind and lame on the Sabbath. In doing so, Yeshua is alluding to His role to gather the exiles of Israel in the end of days at the dawn of the Messianic Era. 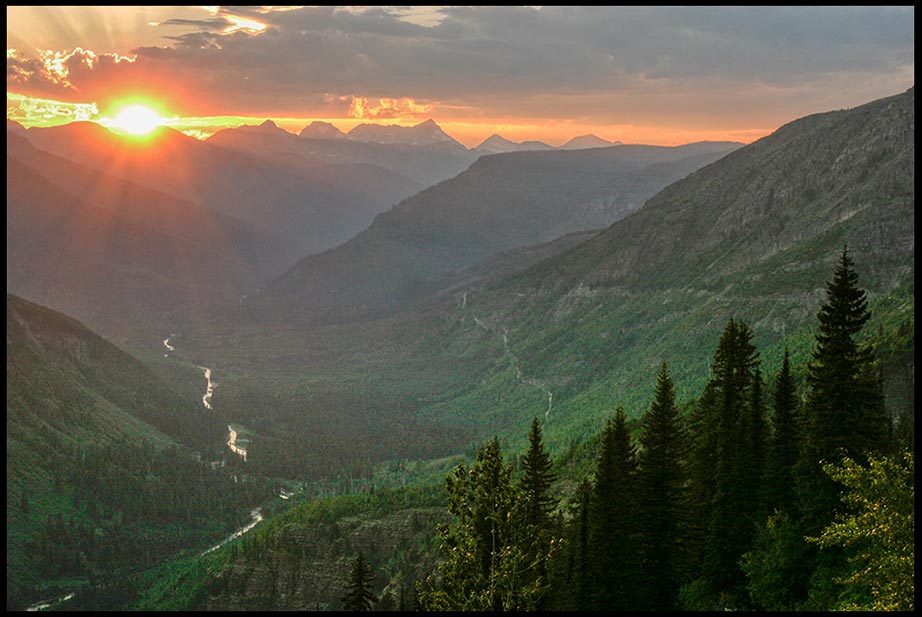